Remediation:
These activities depend on how you did on the quiz. In which section did you miss items? Complete the remediation for each phrase type you need to practice identifying.

For enrichment, here’s a Holocaust art exhibit from the University of Illinois:

As you know, grading for a language arts teacher is an ongoing process. Here’s what I’m chipping away at these days:

You’ll get this back at the end of the week, and depending on how you did, you’ll have a second activity (either remediation or extension/enrichment).

is an infinitive phrase. If you were in class today, you knew where I was going with that; didn’t you? 🙂

Here are Oct 22 Warm Upsfor this week. Notice the dialect practice. Without background experience/knowledge of dialects, sometimes they’re tough to read. For fun, here is a video from Amy Walker (See what you think!!) that highlight different dialects:

We also practiced identifying infinitive phrases, and we began writing an infinitive phrase poem. The example poem we looked at in class used Bruno from The Boy in the Striped Pajamas as inspiration. I’m working on two: one with Emily Dickinson as inspiration and one with Derrick Rose as the focus. We’ll see which turns out better. You could pick your character from a book, history, mythology, modern arts, Hollywood, sports, cartoon worlds, or any other area of interest.

All Bruno wanted was…
to be a famous explorer of distant lands,
to build a tire swing with his hands,
to slide down banisters at lightning speed,
to be a good friend to someone in need.
But he didn’t want…
to cause chaos and make his father enraged,
to study geography and make an A,
to be called “Little Man” by someone despised,
to become a disappointment in his mother’s eyes.

This year’s theme is “What I Write.”

Some pages that have been sent home

This one is supposed to say Thursday, Oct. 18th 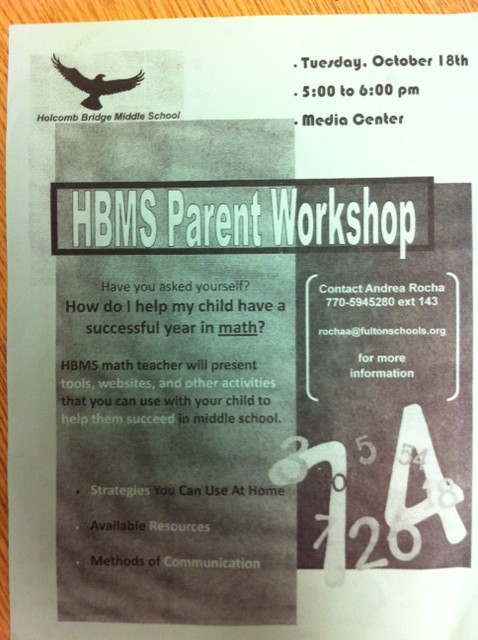 This week, we’re working on standard ELACC8W2.a, which says ELACC8W2.a I can introduce a topic clearly, previewing what is to come, organize information into topical groups, and I can use text features when useful for understanding.

In Advanced-TAG classes, we’re converting a section of

by Elie Wiesel into a newspaper. Each student will be responsible for a section of the newspaper. I will upload the files as soon as I get home and can save them easily as .PDFs.

In the Media Class, we’re doing the same project, only we’re converting one of my favorite stories in the lit anthology, “The Treasure of Lemon Brown” by Walter Dean Myers, to a newspaper.

Next week, we will have an altered schedule because we’ll be taking the ITBS. Make sure to get plenty of rest and eat breakfast. 🙂